Feeling fat? Look at what is happening in India to understand why. 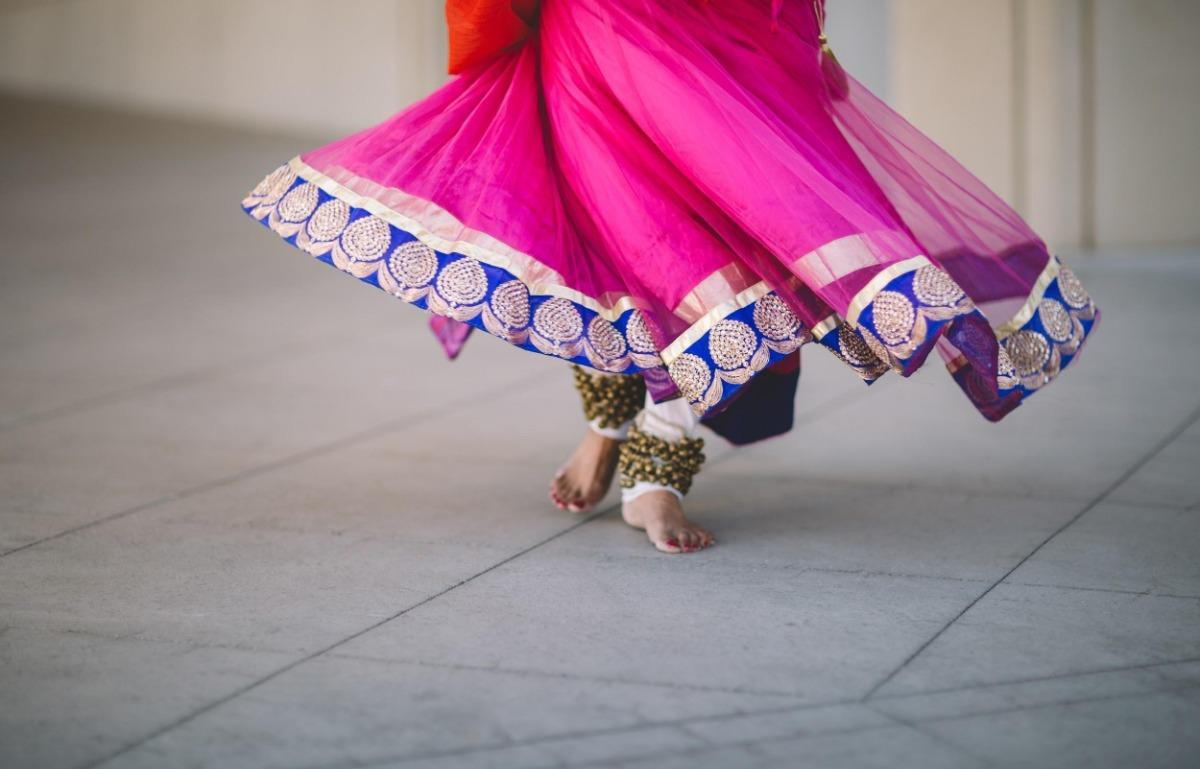 Last night I was watching a show called VICE on HBO. If you don’t know, it’s a news show that uses a documentary, immersionist style to go deep into a contemporary issue. Last night I watched a segment on India’s growing skin lightening industry.

Apparently, having light skin is extremely prized in India, and if you have dark skin (as so many people in India do), it can keep you from getting job offers, finding a marriage partner, and becoming an actor or actress. The journalists interviewed several young women and men that shared they were rejected over and over from jobs and arranged marriages solely because of the darkness of their skin.

Young girls were severely affected. Apparently families comment on a child’s skin color (whether it is light enough) from the moment they are born. If they child is born too dark, the family often laments how they will have trouble finding a job or a husband, and negatively compares them repeatedly to other lighter skinned siblings.

Imagine how it would affect your self image being told over and over again you are ugly because of a physical attribute you cannot control.

But it gets worse.

There is a multi-million dollar skin lightening industry that has grown out of India’s cultural desire to be whiter. Young women and men pay enormous amounts for cosmetic “procedures” and skin lightening creams that promise a fairer complexion to the user.

I was shocked to see that many of these creams are produced by well-known American cosmetic companies such as L’Oreal. Not only is the cosmetic industry profiting off of this insane belief, the belief has its roots in occupation of India by the British.

It is an outgrowth of the caste system, colonialism and racism.

I was outraged learning about this situation in India. I am heartbroken for all of the young girls (and boys), who grow up in that culture being denied opportunities because of their appearance, and for the lifelong self-hatred that results.

Then I realized that if you substitute being thin for skin tone, we have the exact same situation in The United States.

From the time we are born in this country, parents often comment on a child’s weight if they are not thin enough. These children are often put on diets and in weight-loss programs in order to be able to “succeed” in life, including finding a job and a mate. These parents mean well and they are often not wrong. It has been proven that larger sized people ARE less likely to be hired for jobs, as NAAFA reports:

• Fat people can be terminated or suspended because of their weight, despite good job performance. (Rothblum et al 1990)

and they are more often rejected and bullied:

• 1 of 3 children has experienced weight bias from a teacher. (Rudd Report 2008)

• Fat students are significantly less likely to be accepted for admissions to college despite comparable academic performance. (Canning 1966)

• Teachers have a lower expectation for fat students in comparison to thinner students. (O’Brien et al 2007)

There is a multi-million dollar diet and beauty industry that encourages the use of dangerous procedures, medications and products to achieve our body and beauty ideals. And these ideals are rooted in a history of classist and racist beliefs.

Strong words, I know. But we need strong words and actions in order to fight against our culture’s unrealistic ideals of weight and beauty. Our children are suffering the same as Indian children. They are being raised in a culture that tells them if their natural size is large that they are ugly, less likely to succeed, and have little chance of finding love.

They likely grow up to be adults that yo-yo diet and suffer from the emotional and physical complications that result, including eating disorders.

And if you have an eating disorder such as anorexia, bulimia, orthorexia or body dysmorphic disorder, I believe it is an essential part of recovery to educate yourself about the socioeconomic factors that encourage you to continue to struggle.  In other words, educate yourself and stop blaming yourself.

Do you think you started hating your body in a vacuum?

Once you’re educated, start putting your money where your mouth is. Don’t support products and procedures that encourage body hatred and the unrealistic goal of dieting to be thin.  And support causes that encourage individuals to focus the size of their character, not of their body.

I was encouraged to hear that several organizations in India have been created to change the country’s damaging view of ideal beauty according to skin color, such as Women of Worth who launched a “Dark is Beautiful” campaign throughout the country. They have seen early legal results, one which fined a skin lightening beauty cream company with false advertising.

Similar rulings and laws about false advertising about body image are being adopted in other countries, including ours. Dr. Marilyn Bromberg reports

“While there are few laws in the body image area to date, those that exist are significant. This is one reason why Cindy Halliwell (of The University of Melbourne Law School) and I named these laws ‘Body Image Law’.”

If you wake up every morning and can’t bring yourself to look in the mirror because you believe you are fat and ugly, you have been brainwashed by the beauty, diet and weight-loss industries. You are also unfortunately a product of a relatively recent history of prizing thin bodies in our culture above all other personal attributes.

I suggest you read “The Body Project: An Intimate History of American Girls” by Joan Jacobs Brumberg, who “draws on diary excerpts and media images from 1830 to the present. Tracing girls’ attitudes toward topics ranging from breast size and menstruation to hair, clothing, and cosmetics, she exposes the shift from the Victorian concern with character to our modern focus on outward appearance- in particular, the desire to be model-thin and sexy.”

Perception is often reality, and we need to change our perception of size and beauty to one that is more healthy and realistic. Becoming an educated body size acceptance advocate is an essential step in eating disorder recovery. In order to overcome distorted beliefs about your body and weight, we must fight for change!

For more information about body size acceptance, contact us by calling 904-737-3232!