Why are eating disorders skyrocketing among midlife men and women? 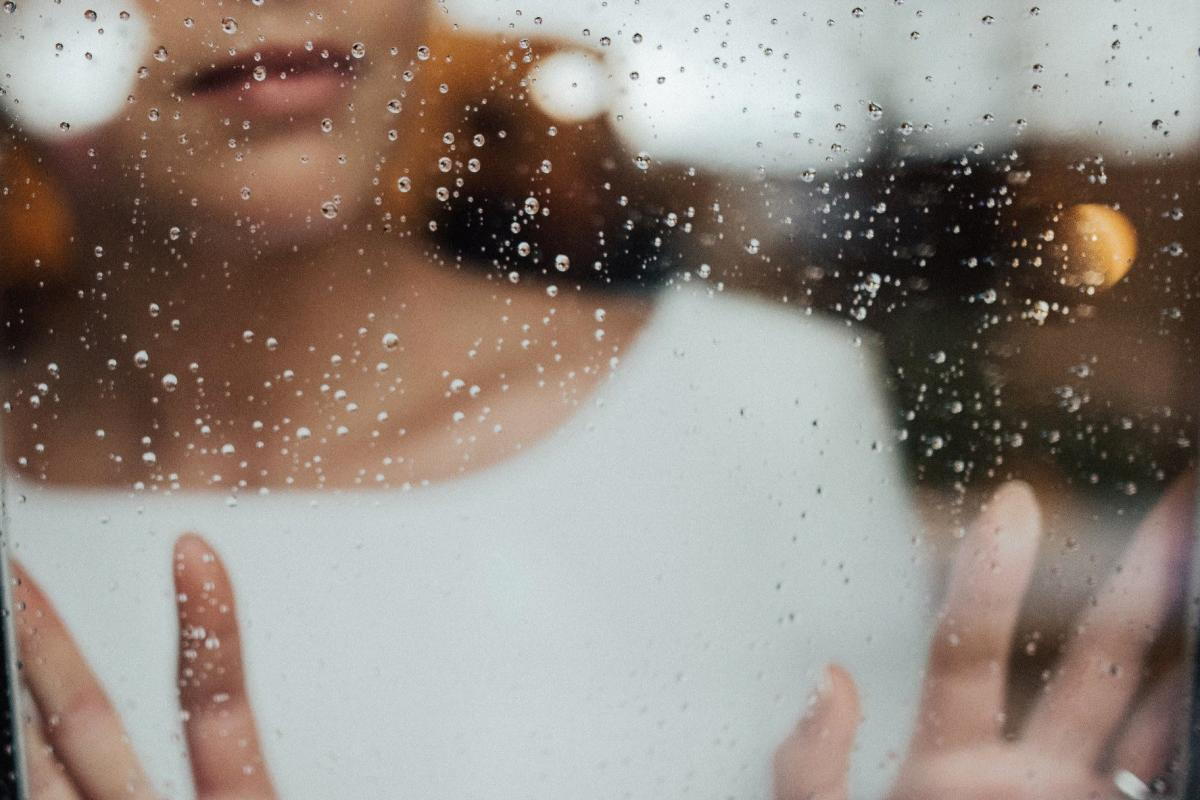 I have been an eating disorders and body image therapist for over twenty years, and have noticed an alarming trend.

Eating and body image disorders are skyrocketing among midlife women and men.

Why? Divorce. Money worries. Caring for children and aging parents at the same time. Losing a job. Health problems. Feeling alone. Seeking a purpose. All of these stressors can either trigger an eating disorder for the first time, or cause relapse even if a person has been symptom free for years.

Eating disorders such as anorexia, bulimia, emotional eating and orthorexia (an obsession with “clean eating”) are not just a teenage problem. Cynthia Bulik, Ph.D., director of the Center of Excellence for Eating Disorders at the University of North Carolina, Chapel Hill, found that 13 percent of American women 50 or older experience symptoms of an eating disorder; 60 percent report that their concerns about weight and shape negatively affect their lives; and 70 percent are trying to lose weight.

Since 34.4% of the U.S. population is now made up of women and men over age 45, you can see that eating disorders in mid-life are likely to become more prevalent as our population gets older.

Unfortunately, the media and advertising agencies from the fashion, diet and beauty industries are often the culprits. Older adults hold much of our nation’s wealth, and that fact isn’t lost on advertisers, who target their insecurities in order to guarantee sales.

I always say that advertisers start preying on us when we are young because we’re not thin, pretty or wealthy enough, and then they try to finish us off as we get older by telling us we are too grey, wrinkled, fat and/or bald.   These are universal and normal signs of aging that are stigmatized by corporations for their own economic gain.

As a result of their shaming advertisements, midlife men and women are buying more and more beauty products and procedures (often clinically unproven and expensive) to “cure” these problems. And of course, you can never look too youthful or too thin, so it can become a never ending cycle of anxiety, spending and dieting.

Stressful life events are often triggers for midlife eating disorders, and these stressors can be abundant, including divorce, lacking adequate savings for retirement, caring for aging parents and your own children, going through menopause for women, loss of a job, and/or dealing with increased illness.

In her book Prime Time, Jane Fonda describes the stresses of midlife: “...especially between the mid-forties and the mid-fifties, many (people) feel they’re losing control of life and have nothing to hold on to. I certainly felt this way. I call it the challenge of in-betweenness, and it’s scary.”

She is also very open about her lifelong struggle with eating disorders that lasted off and on throughout middle age: “Like many girls, I first began to experience anxiety and depression during adolescence. That is also when my twenty-year-long battle with anorexia and bulimia began. As I know all to personally, this doesn’t end with adolescence but is a pattern of disembodiment that, unless consciously broken, can make intimate relationships nigh impossible”.

As we get older, we less able to fully recover from the devastating effects of eating disorders (starving, purging, compulsive exercise and body hatred), making them even more dangerous to older adults.

More troubling, eating disordered thinking and behaviors can be masked by our society’s obsession with fitness, clean eating, dieting and anti-aging. For example, you may get compliments for going on a “divorce diet” or starting a compulsive weight lifting routine, even if you hate your body and feel fat inside, restrict your food, or use laxatives to drop weight.

Middle-aged eating disorders and eating disordered thinking isn’t just harmful to that person - it’s harmful to their children as well. In one study, a researcher asked 500 8-year-old children questions about their mother’s self-image. The youngsters whose mothers were constantly dieting tended to restrain their own eating and felt encouraged to be thin themselves, although their body dissatisfaction levels were normal. The influence of a dieting mother was greater on daughters than sons.

For this reason it is all the more important to not give up on seeking recovery if you are an older person with an eating disorder. If you can’t justify doing it for yourself, do it for your children so they are shielded from developing the same problem.

Here are some tips on what to do if you think an older adult in your life has an eating or body image disorder:

Don’t attack out of worry; focus on behaviors and changes that are observable (i.e. severe weight loss, the bill for expensive anti-aging products, lots of comments on being ugly, old or feeling fat)

Have resources for help in hand before you talk to them, including a list of therapists and nutritionists who are eating disorder specialists

Talk to them more than once if you have to– don’t go into denial with your loved one.
Consider bringing their friends and other older members of the family in on the conversation.

If you are an older adult and you fear you have an eating disorder, there are some advantages age can afford you. Usually by the time people in their 40s, 50s and beyond come in to see us for help, they are worn out from dealing with the symptoms and low self-esteem surrounding the eating disorder, and are more ready to follow treatment recommendations than they may have been as teenagers.

For that reason, it is definitely not too late to get better, even if you have been binging, purging, restricting and/or emotionally eating for most of your life. Many people do achieve full recovery once they find a qualified eating disorder treatment team, and commit to following the advice and treatment they provide.