Are you trying to go cold turkey with your eating disorder symptoms? It won't work! 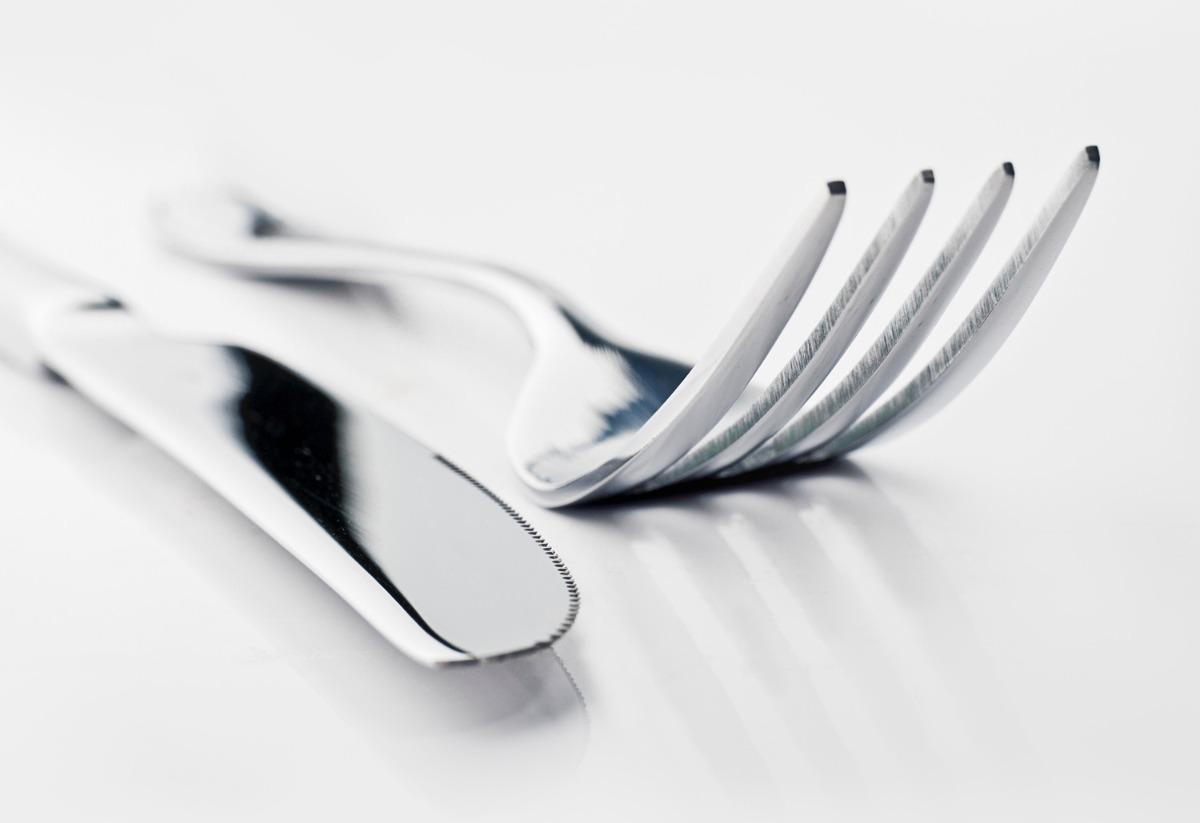 Going cold turkey to stop your eating disorder will not work, even if some doctors and therapists have told you it will. Unfortunately, I’ve had many patients over the years who saw therapists, doctors and even dietitians who advised them some form of the following: “You’re going to stop purging tomorrow and we’re going to count the days”.

Whenever the client would inevitably fail at this task (which happens to everyone, because it is the wrong advice), there would be disapproving or frustrated comments from the provider. Going cold turkey is a deprivation, all or nothing approach, and although these therapists and doctors mean well, they’re actually hurting their patients.

Why is "going cold turkey" not the right plan?

Eating disorders are not due to a weakness or a lack of self-control.

Rather, they’re the ultimate form of willpower. If you imagine a newborn baby, what’s the first thing a newborn baby does after it cries and breathes? It eats. And if a newborn baby is left to itself and not fed, what’s going to happen to it? It’s going to die. From the time we’re little and we are nursing or bottle-feeding, we are associating eating and having something in our mouths with being loved, being cherished and nurtured, being warm, being safe and surviving.

Hopefully as that baby grows up and develops other ways of feeling loved and nurtured and safe, she or he develops a diverse group of ways to soothe besides eating. However, if there is a traumatic event or if the child is shamed and not allowed to explore their world safely, they will soothe themselves by controlling what they put in their mouth when they’re under severe amounts of stress.

For example, if you ask someone who is bulimic what their experience is like, many will tell you that right before they purge and right after, they feel shame and guilt - but during the act, it’s extremely soothing. It’s a release. Purging is actually a lot like nursing. It follows that if you take away the eating disorder behaviors before you substitute other healthier ways of coping, it’s just imposing upon yourself a deprivation cycle that will causes symptoms to get worse.

Never tell someone with an eating disorder to just stop or go cold turkey with their symptoms no matter what they are – compulsively eating, overeating, binging, purging or starving.

Don’t tell yourself or someone else to “just eat.” or “just stop purging TODAY”. That’s not going to work. Eating disordered behaviors are usually the last symptoms to go, not the first. You have to substitute other healthier coping mechanisms in before you can let go of the eating disorder symptoms. If you try to resist your symptoms before learning why they are there or what to do instead, it will only lead to the symptoms returning with a vengeance.

I want to tell you a story now about a client that I had years ago that will illustrate this point. She began therapy with me and we were starting all the work we needed to do to figure out the underlying reasons she was making herself throw up about five times a day. She was very discouraged because it was hard work to do.

One day she came in after about a month of therapy and she said “Lori, I bought a calendar and I’m going to cross out the days that I don’t purge. I’m going to start today.” And I said: “Well, if you need to do that, that’s okay.” But I told her why I didn’t think it was a good idea, that we must talk about the stressors that were causing her to purge.

I also kept reminding her that the eating disorders symptoms are the last to go, not the first. I encouraged her not to give up. I reassured her that people do get better. But she was, I think, in so much despair and so desperate to stop (like so many people suffering with these disorders) she just couldn’t hear my words at that point in treatment. So she replied: “No Lori, I’m going to keep the calendar.”

A week went by and she came in for her appointment and said “Look! I made it a week. I haven’t purged in one week.” I replied gently “Wow, okay. I know you feel really good about that and if you need to keep using the calendar, that’s fine. But let’s keep working on “why”; let’s keep doing the work we need to do.” Another month went by. She crossed a months’ worth of days off the calendar. And then 3 months went by. Then on about the 100th day after we began therapy, she recalled a memory that she had been molested by a family member when she was little.

The purging began again very badly as she recovered these memories.

But the good news is that there’s a happy end to the story.

She stuck with therapy and at that point she stopped crossing days off the calendar, stopped worrying about that. We had enough trust between us that she could begin to talk about what had happened to her and that’s when she began to start to truly get better.

We didn’t worry so much about how much she purged. She was working with a nutritionist and doctor to make sure she was physically safe; an essential component of treatment. But that’s when she really began her permanent recovery.

If you are struggling with an eating disorder, you need help to discover the “why” underlying your symptoms. Let us help. If you would like to discuss your situation with me personally, just ask for a free 15 minute consult here and I will call you the same day.