Are you worried your college student has an eating disorder? Here's how you can help them even if you are not there. 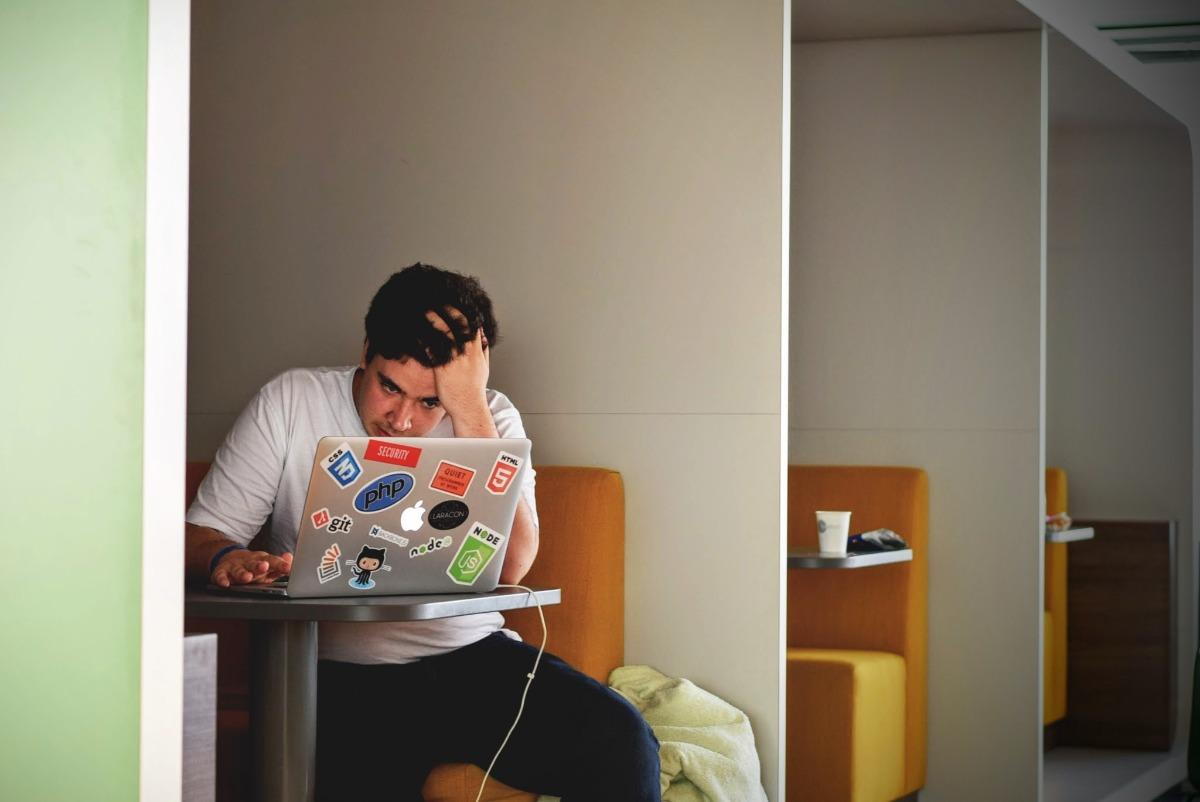 From the time we're born, we're bombarded with millions of messages--especially women but increasingly men, too--that we're not acceptable the way we are; we need to be prettier, thinner, and affluent, have blue eyes, or a perfect body. Think about social media too; it has just exploded onto the scene!  In addition to radio, cable and television, we have Facebook, Twitter, Instagram and YouTube bombarding us every day with messages that we're not good enough; we need to diet; and we need to constantly exercise.

Additionally, this perfect, dieting, super health-conscious culture is all the more prevalent on college campuses.

When you get people together from the same age group, they're in the same developmental stage. Part of that stage involves having the desire to fit in, to get along, and not to stand out.  College-aged students are much more prone to have a group-think mentality.  Group-think is defined as: "the practice of thinking or making decisions as a group in a way that discourages creativity or individual responsibility"

I don't want to be an alarmist, but did you know that there are such things as "binge/purge" parties on some college campuses, where the girls get together and take turns bingeing and purging? That sounds very shocking, but it has been documented over and over again.

Rebecca's House shares this comment from one of their patients: "A binge-purge party is a harmless way to enjoy some fattening foods without getting fat", my patient told me. "At my sorority a few of us girls would buy all of the forbidden and fattening foods we have been denying ourselves. Then we would have a binge-purge party. It's a way to have your cake and not get fat. Three of us meet in my room. It was like a secret society. We ate donuts, chips, pizza, ice cream, fast foods and fried foods then we purged the food."

This acceptance of such dangerous behavior as harmless, normal, and even HELPFUL, is characteristic of group- think mentality, and it also applies to the normalized binge drinking culture that is rampant on our college campuses.

Eating Disorder Hope asserts: "Until recently,   substance abuse and eating disorders were treated separately   with few people being screened for both disorders simultaneously. Successfully treating one disorder may inadvertently make the other, hidden disorder, worse so the importance of identifying both cannot be underestimated."

This kind of occurrence is a classic form of group think, where abnormal behavior becomes normalized because of the deep desire to fit in.   Even in our larger culture beyond college campuses, eating disorder behaviors and diet culture are normalized and celebrated in the media, so one can more easily fall prey to these behaviors and come to believe they are not a problem.

Remember, too, that harmful dieting and eating disorder culture affects boys too, especially underweight males, gay males, athletes and men in the military. I know these groups seem to have very little in common; but there are reasons that each group is prone to eating disorders, and there can be a lot of group-think in these sub-populations of men.

For example, studies show that military men are prone to purging because they continually need to pass physical readiness tests, or PRTs. When the test comes around, many engage in severe dieting; they resort to exercise purging and self-induced vomiting to achieve the desired weight and pass the exam. Since many soldiers engage in these eating disordered behaviors, the behaviors become normalized. As a result, the soldiers often do not recognize that they are developing eating disorders.

College athletes are also at a higher risk for developing eating disorders, especially because our culture's glorification of exercise and fitness can mask their dangerous symptoms, as  Eating Disorder Hope explains: "One behavior that differentiates non-athletes with bulimia from athletes with bulimia is the  athlete's use of exercise as the predominant purging method. Because excessive exercise is a normative behavior in competitive athletes, exercising as a compensatory behavior may go unrecognized, thus putting the athlete at physical and psychological risk."

How do you and your college student fight against these insidious messages? You must create a force field against group-think and diet culture. This is not easy, but it's important to get angry at the advertisers that strive to convince boys and girls and young men and women to be perfect and not accept a wide range of individuality or difference.

Start to question TV commercials and ads with a critical eye. Get educated about deceptive techniques that advertisers use in marketing like airbrushing and Photoshopping. I post a lot of information about this issue on my  Facebook page. Instead of feeling bad about yourself, get angry and take to task any and all advertisers who try to earn money by assaulting people with unrealistic expectations of their bodies. Don't let diet, drinking and drug cultures surprise and overwhelm you. Start to get educated now!

Parents, I'm going to give you a few other resources to start to educate yourselves about diet and advertising culture. Here is some very important advice: Try not to create a diet culture at home. Don't go on a diet, and don't compare people's appearances. Don't criticize your body or your weight in front of your kids, and put a stop to talk about weight and diet ASAP. The parents of many of my young clients tell me they do not encourage their children to diet. What they leave out is that they often tell their kids that they feel fat and are going on a diet.

Your child cannot get over an eating disorder if you are dieting. That's the hard truth; and anyway, diets don't work and they're not good for you, so just cut out the dieting once and for all. If you have trouble doing this, read some books on diet culture and eating disorders. Two that I recommend are The Beauty Myth by Naomi Wolf and Intuitive Eating by Evelyn Tribole and Elyse Resch. Or, get help from a trained therapist to help you defeat your own eating disorder thoughts and behavior. It will help your kid.

And remember, try not to normalize behaviors like "partying", dieting, smoking pot, or compulsively working out. If you see your child engaging in these behaviors, teach them about group-think and encourage them to be strong and stand up for their beliefs even if they're pressured by their peers to do otherwise.

If your child needs more help and you are worried that they are suffering from an eating disorder, know that we offer telehealth counseling all over the country. If your child's doctor says they are physically safe to remain in school while getting treatment, we can counsel them long-distance, in the privacy of their dorm room, so they can continue with activities and classes. For more information and advice, just call us at 904-737-3232 or sign-up for a  FREE 15-minute consult and we will give you a plan that is tailored to your child's individual situation within 24 hours of receiving your message!