Have you or your child been a victim of cyberbullying and/or body shaming? 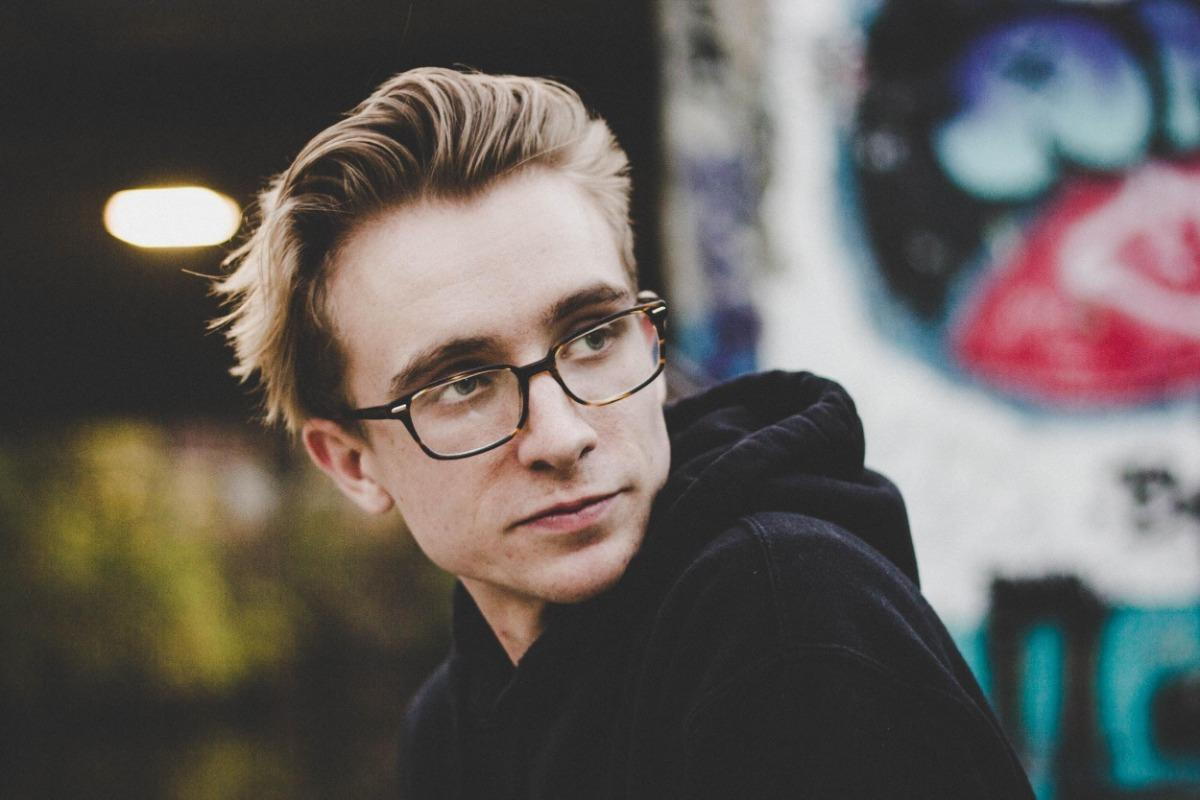 Has your son or daughter been teased at school because of their weight or appearance?

Were YOU teased as a child because of your weight or appearance, and the feelings of low self-esteem and shame are still with you months or years later?

Do you believe being bullied about weight has changed your child’s eating behavior and may be leading to a full-blown eating disorder?

Does the bullying you endured as a child affect your eating behavior and feelings about your body as an adult?

If you have a history of bullying and teasing about weight and your body, or your child is experiencing it at school, you are unfortunately part of a very large but mostly silent group. It seems that teasing about weight is the last acceptable form of discrimination we have, and it needs to stop!

Not only is bullying about weight and body image hurtful - it can lead to the development of deadly eating disorders.

In fact, an eating disorder treatment center in Chicago revealed that 30–50% of its teen patients used social media as a means of supporting their eating disorders.

A 2011 study conducted by the University of Haifa revealed that the more time teenage girls spent on social media websites like Facebook, the greater their risk was of developing eating disorders and negative body images.

Another study conducted by Florida State University in 2014 also reported a correlation between Facebook use and disordered eating behaviors.

Roughly 65 percent of people with eating disorders say bullying contributed to their condition, according to a report by Beat, an eating disorder charity in the United Kingdom. The survey also found that 49 percent were less than 10 years old when the bullying started and many stated that the effects had stayed with them into their 40s and 50s.

Teen boys and men are subjected to thoughtless opinions and hurtful comments made as well. Nearly 65 percent of teens boys reported having been body shamed. (bullying statistics.org)

In the privacy of my counseling office, I have been witness to hundreds of tearful accounts of childhood bullying that forever changed the course of the person’s life. So many of my clients tell me that EVEN ONE painful comment about weight triggered them to begin a severe cycle of restrictive eating, often accompanied by purging, use of diuretics or laxatives, and compulsive exercise in order to drop the offending weight.

And social media is often more than willing to give them support and help to engage in eating disorder behaviors, from posts that flaunt thigh gaps, six pack abs, and the like, to memes that shame individuals if they are not self-disciplined enough to keep the weight off. There are also plenty of social media sites that allow “fitness experts” to promote diets and exercise regimes that we would not inflict on our prison population, let alone our children.

With the click of a button, it is so much easier these days for people to be impulsive and cruel, and people are suffering. Many individuals feel free to post judgemental comments about people's’ appearances on dating sites. No wonder many people want to post pictures of themselves when they were thinner or lie about their age!

For so many people I have spoken to, they have lived two separate lives: the life before the bullying that was filled with confidence, peacefulness and often happiness, and the life after the bullying, rife with low self- esteem, extreme self-consciousness, panic, and a desire to lose weight and keep it off no matter what.

This change cast a dark shadow over most of their adult lives and caused years of eating disordered behavior and misery before they sought us out to get help.

If your child is being bullied about weight at school, it is absolutely heartbreaking as a parent. Most feel at a loss to know how to help or what to do. I have actually seen parents pull their children out of school because the teasing and attacks were so severe.

This is not right!

In order to change our culture of fat shaming, eating disorders, and bullying, we have to acknowledge it as a serious issue that needs to be faced and abolished.

Luckily, there are many actions kids and adults can take to stop body shaming and cyber bullying:

Remember you and your child have rights as taxpayers. Go to the school board if your child’s school is unresponsive, write letters to your council person. Your child can help write these letters - it is important to externalize the blame towards the bullies and the system that allows them to act without consequence, not internalize the messages to harm your kid’s precious self-esteem.

Let your kids know that negatively commenting on a person’s appearance is not OK ever, and part of growing up to be a good human being means extinguishing that kind of talk.

Many people not only suffer pain from the bullying that happened to them, but they also minimize the experiences and try to convince themselves that it wasn’t that bad. You must considered what happened to you a trauma that is worth tending to, even if it occurred years ago.

It often takes counseling from a compassionate therapist trained in trauma counseling to help overcome the painful legacy of bullying. It takes trust and work, but you can heal.  Denying what happened to you will delay your recovery and can result in a lifetime of eating disorder symptoms such as restrictive dieting, emotional eating, compulsive exercise, and even excessive alcohol and drug use.

We know how to help if you or your child has been a victim of body shaming and bullying. If you’re not sure what happened to you was abuse, contact us for a free 15 minute consult and we will give you our honest and caring opinion.