Should we hide or throw food away from our overweight child? 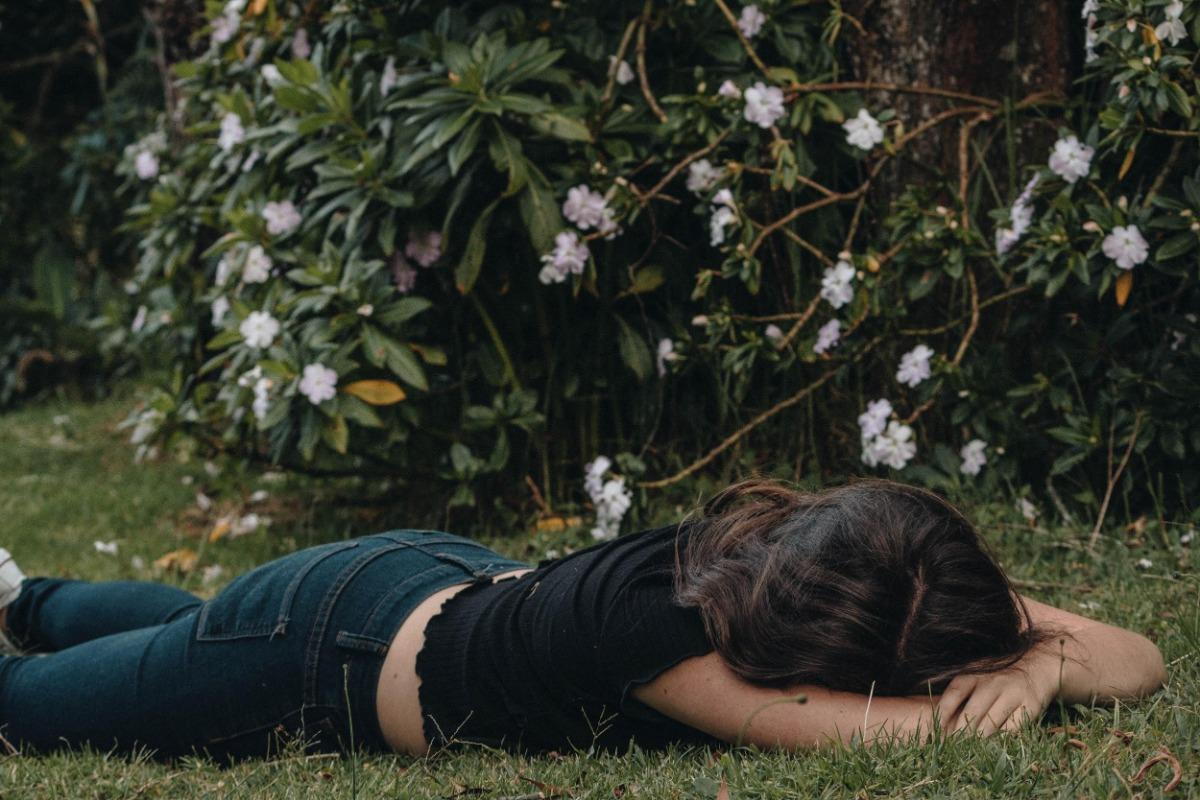 Has your child’s pediatrician warned you that your child is overweight and may experience health problems as a result?

Have you tried to present and teach your child about “healthy options”, but they still go towards sweets and “junk food”?

Is your child secretly hoarding food and bingeing in their room, then denying the behavior?

Are you worried about causing an eating disorder or self-esteem issues if you put your child on a diet, but you’re not sure what to do instead?

We hear it on the news all the time… we are experiencing an obesity “epidemic” in this country, especially among our children. Doctors warn that children are being diagnosed with early onset diabetes and resulting health problems. Resultantly, many of them blame the parents, and often times, the children, for lacking discipline and willpower.

Doctors are on the front lines of the weight wars in this country, and they are trained to help us live healthier, longer lives. I do not want to blame them, however, I think that their advice is misguided. It blames the victim, rather than the perpetrator - a society that is severely eating disordered.

Children are growing up in a world that increasingly gives mixed messages about food, weight and self-esteem. Television is teeming with indulgent cooking shows that reward taste and appearance of food rather than balance and nutritional content. They also focus on the speed of preparing these dishes as a stressful competition rather than enjoying the cooking experience as a social event that can be relaxing and restorative.

On the opposing end, we have a rising epidemic of people being obsessed with clean eating, Veganism, and compulsive exercise.  I have never seen so many people coming into my office who are absolutely terrified to eat non-vegan foods or foods that are in any way processed. I’m not saying that if you are vegan you have an eating disorder, but for many people that is where an eating disorder starts.

Adults are having enough trouble navigating all of these mixed messages - how are we to expect children to do it effectively?

In his article “Why You shouldn't put your child on a diet”, Dr. Yoni Freedhoff warns that blaming kids and their parents for weight problems is short sighted and borders on abuse: “What’s different is the world our kids are growing up in. Today’s world is a Willy Wonkian dietary dystopia. It’s an environment filled with nutritional misinformation, predatory advertising, misguided crop subsidies and aisles and aisles of ultra-processed boxes masquerading as food.”

Then there are the painful social consequences of being a fat child.

In Findlay McKay’s recent article “Everything you know about obesity is wrong”, he reports: “And yet, despite weight being the number one reason children are bullied at school, America’s institutions of public health continue to pursue policies perfectly designed to inflame the cruelty. TV and billboard campaigns still use slogans like “Too much screen time, too much kid” and “Being fat takes the fun out of being a kid.” In an incendiary case of good intentions gone bad, about a dozen states now send children home with “BMI report cards,” an intervention unlikely to have any effect on their weight but almost certain to increase bullying from the people closest to them.”

Most of my clients have been bullied at some point in their lives about their weight, including young children.  Often, they feel criticized and pressured by their own parents, who mean well, but make the bingeing worse by hiding food, putting them on restrictive diets, and/or warning them about health consequences of excess weight, as well as social consequences of potentially not having friends or romantic partners.

But you can’t blame parents for doing what their doctors and society overwhelmingly tells them is the answer - put that kid on a diet. Unfortunately, diet’s don’t work. Hiding food doesn’t work. Shaming the child doesn’t work.

Dr. Freedhoff concurs: “I’ve seen too many patients in my adult office who trace their struggle with food and weight back to a well-intentioned doctor and his or her straight talk about their “not so little anymore bellies” — or to a well-intentioned Mom or Dad who took them at an incredibly young age to Weight Watchers. Coupling that with the clear-cut fact that studies on parental feeding behaviors in kids demonstrate that being more restrictive backfires and leads to further dietary disinhibition and weight struggles (Scaglioni, 2011), I can’t in any good conscience recommend that children be placed on diets.”

I understand the idea that in order to keep your child (or yourself!) from overeating, you should remove the temptation. This thinking makes sense - how can you overeat if the food is not available to you? Although it seems logical on the surface, hiding food from your child will only make the bingeing worse. It can also lead to food hoarding and eating in secret.

When you withhold food from yourself (i.e. when on a diet), or from your child, you are creating a deprivation situation that will make your child think about and desire the food more. This is exactly why diets do not work. 95% of people who lose weight on a diet will regain the weight (and often MORE weight) within five years.

The children I work with whose parents keep what they believe is "unhealthy" food out of the house almost always end up buying those foods outside of the home, bingeing on them at their friends' homes, and/or hoarding food in their rooms and eating secretly.

So what is the answer?

It is better to allow all kinds of food in your house, and not label food as healthy or unhealthy. When your child realizes they can eat that food whenever they would like and it is not forbidden, it usually reduces the bingeing behavior.

Educate yourself about weight and health. Often it is better to be fit and fat rather than thin and sedentary. Although fat adults and children can experience health problems, many of them do not. If you can remove the fear about fatness in your own mind, your child will feel you relax and benefit.

Dr. Freedhoff recommends that parents model the behaviors they want to see in their children, and that should not include dieting, compulsive exercise or eating meals on the run.  Cooking together, exercising for fun, mental health and overall fitness and NOT weight loss should be key. Less screen time and more time outside.

Work on your own internalized prejudice about fatness, and work to change it within yourself. Teach your kids to be savvy media critics. Show them how models are photoshopped regularly, how there is a lack of body size diversity on television and in advertising, and how corporations flood our supermarkets with cheap and nutritionally deficient foods.

This is a great first step, but families can also benefit from counseling from a nutritionist and a therapist to help them learn WHY they emotionally eat and what to do instead. It can also help kids heal from bullying and learn to be empowered about their bodies.