Have you relapsed and feel too ashamed to get help? 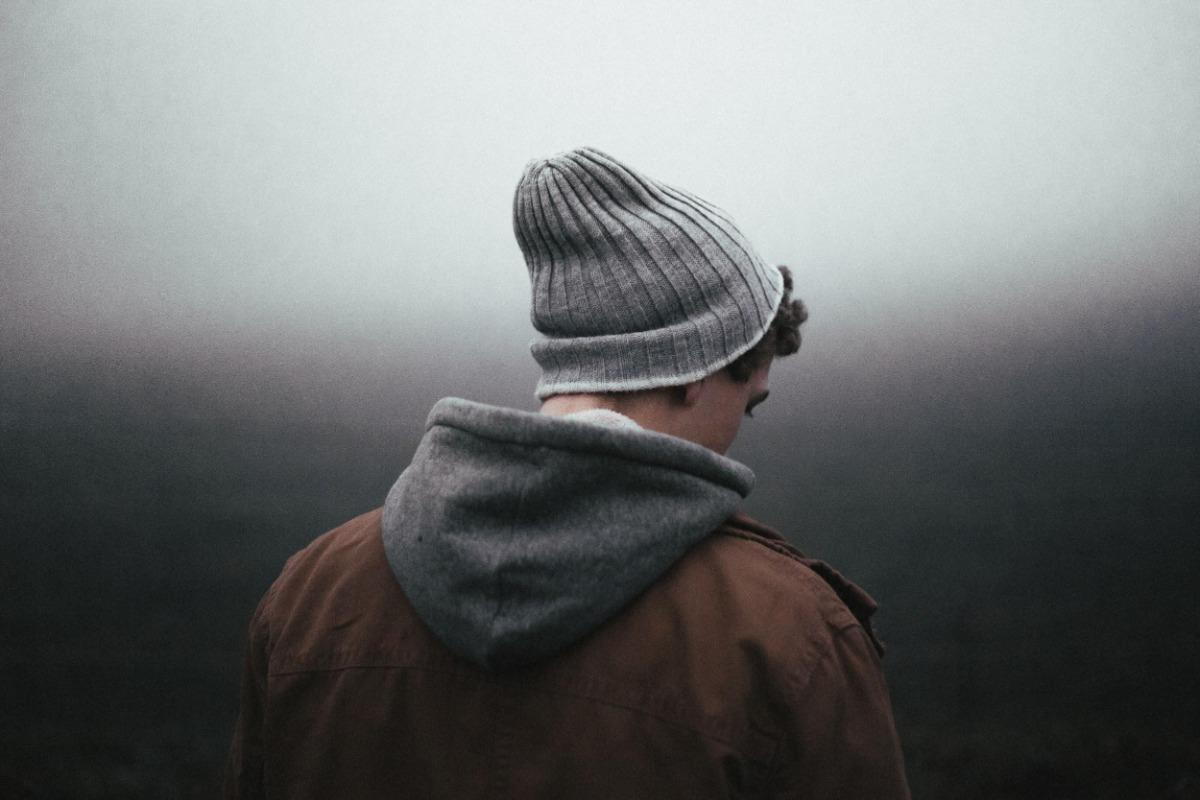 Have you been in recovery from an eating disorder and symptom free for months or years, and your symptoms have suddenly returned?

Are you feeling in despair because you recovered from anorexia nervosa when you were younger, but now find you are purging or emotionally overeating - that your eating disorder symptoms have changed over time?

Did you overcome emotional eating in months or years past, only to find that now you are obsessed with dieting and exercise to the point you can think of little else?

Many people who call The Body Image Counseling Center for help have suffered a relapse. In other words, they have resumed compulsive dieting, purging, obsessive exercise routines, or emotional eating and weight gain, sometimes after years of being symptom free.

You can imagine how discouraging and upsetting this could be to a person who may have spent months or years in treatment when they were younger to work through their issues. It can take an enormous amount of trust, emotionally energy, financial commitment and time to tame eating disorder symptoms.

Individuals who relapse can feel like failures. They can feel hopeless. They may feel like giving up.

If you have relapsed in your eating disorder, you are not weak or a failure!

It is common, and many of the reasons have little to do with your character and value as a person.

Most important, you can get over a relapse, and often much faster than you did the first time you sought help for you eating disorder.

The causes of relapse are complex, and vary with each individual.

Eating Disorder Hopereports: “ There are many factors that contribute to high relapse rates. The University of Toronto study determined that having the binge-purge type of anorexia nervosa and/or a childhood history of physical abuse were two factors that made patients more likely to relapse following discharge from treatment. Another top struggle for patients in the study was maintaining the motivation to recover.”

It seems that the type of eating disorder a person experiences also influences the chances you will relapse.

Although much less is known or has been studied about relapse rates for bulimia nervosa and binge eating disorder, JAMA reports one study found that about a third of study participants with bulimia relapsed within 5 years, and binge eaters had the highest recovery success rate at 82% after 5 years.

Research also has discovered that your genetics can have much more to do with your developing an eating disorder than other factors.

Can you fight your genetics? It’s not easy, and it’s not your fault. Researchers are finding that your likelihood to develop an eating disorder may be as immutable as having brown hair or blue eyes.

The National Institute of Healthreports: “Eating disorder symptoms themselves also appear to be moderately heritable. Twin studies of binge eating, self-induced vomiting, and dietary restraint suggest that these behaviors are roughly 46 to 72 percent heritable. Likewise, pathological attitudes such as body dissatisfaction, eating and weight concerns, and weight preoccupation, show heritabilities of roughly 32 to 72 percent. Taken together, findings suggest a significant genetic component to AN and BN as well as the attitudes and behaviors that contribute to and correlate with clinical eating pathology.”

I believe the worst enemy to eating disorder recovery is shame and self-blame.  As a therapist, I know it is my number one goal to help the client remove feelings of shame and negative self-talk before they can begin the other steps towards recovery. If I give them the tools to recover (and there are many tools that work quickly to alleviate symptoms),  clients will not use them consistently or effectively enough to relieve their symptoms if feelings of failure dominate their mind.

Additionally, remember that your ED symptoms are actually deep seated coping mechanisms that are almost primal in nature. If you don’t handle stress well at certain times of your life, your symptoms may “kick in” to remind you it’s time to ask for help and resume self-care.

Your symptoms ARE NOT signs of failure and weakness, and they are not out of your control, even though it may feel that way when you’ve relapsed.

Once you change your viewpoint and realize your symptoms are actually trying to help you at their root (for example, the calming effect and release that comes in the moment of bingeing and purging, or the feelings of control you experience when you restrict your food or compulsively exercise), it becomes much easier to seek support and help, substitute healthier ways to feel soothed and in control, and believe you can get better.

People with eating disorders who have trouble getting better often believe they need to use brute willpower and deprivation to overcome a relapse. Just a few days ago I received a phone call from a new client who told me she has been placing a penny in a jar every time she goes one day without purging, and she lots of pennies in the jar.

However, one day she purged and felt like a total failure, that all of those days purge-free were a waste. I told her that although her attempt to stop her symptoms seemed logical and responsible, counting the days she didn’t purge was actually setting her up for eventual relapse!

Because purging, emotional eating, compulsive exercising and food restriction are ways your body tries to comfort you under times of extreme emotional stress.

It’s like putting yourself right in the middle of a tiger’s cage at the zoo without any way to defend yourself. The eating disorder behaviors are like the cage that protects you from the tiger. If you remove the cage before you have other ways to deal with the tiger (the stress), you don’t have a chance. You’re going to put that cage back around the tiger so you don’t become his breakfast!

The key to getting over a relapse is not to “white-knuckle it” to keep your symptoms at bay.

What DOES help is figuring out what events, feelings or circumstances triggered your body to reach for your symptoms again for comfort. Once you get support and help to handle the stressful feelings and events, your symptoms will get better.

Reducing stress is not always such an easy proposition.  For example, if you’re going through a divorce, you’ve lost your job, or you’ve just found out your kid is on drugs.

A warm bath and a good cry just isn’t going to do it!

That’s why it is so important to seek professional help and support as soon as you can after you relapse, and without shame! If your eating disorder symptoms have returned and you don’t know why, don’t be afraid to ask for help from a professional to help you figure it out so you can get better once again!