Do You Know About This Hidden College Epidemic? 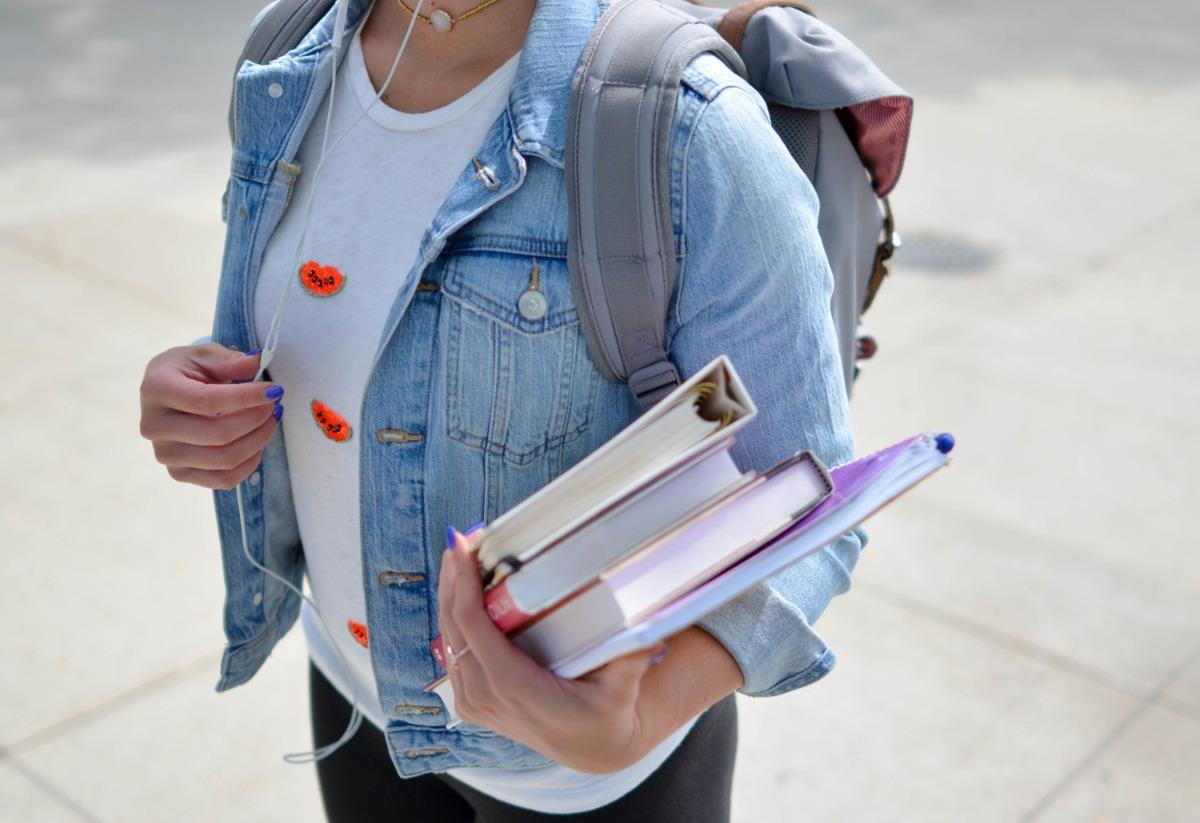 Do you know about this hidden college epidemic: substance abuse and eating disorders?

An excerpt from my new book brings it to light.

Do you know there has been a dramatic increase in marijuana use on college campuses, even in states where it’s not legal? I’m finding more and more that when people come to see me for help with eating disorders, they’ve also been regularly drinking to excess and/or using marijuana daily.

Contrary to common belief, marijuana is addictive. Estimates from research suggest that about 9% of users become addicted to marijuana. This number increases among those who start young (to about 17 percent, or 1 in 6) and among people who use marijuana daily (to 25-50 percent). (www.drugabuse.gov).

Marijuana use among young adults aged 18 to 25 was found most responsible for the rise. Drug use among college-aged students has jumped from 19.6 percent in 2008 to 21.5 percent in 2010. ( www.usatoday.com)

There has also been a dramatic increase in abuse of prescription drugs on college campuses. College-aged men and women are abusing a number of prescription medications, over-the-counter drugs and illegal drugs, including Adderall, alcohol, cold medicine, OxyContin and medical marijuana.

Among adults ages 18-25, abuse of prescription drugs is second only to abuse of marijuana, according to the 2010 National Survey on Drug Use and Health. Hundreds of thousands more of today’s college students are abusing prescription drugs than was the case in the early 1990s, and the number of students using marijuana daily has more than doubled to approximately 4 percent.

This is so very dangerous, because on the one hand, research proves college students are using and abusing drugs more than normal population. Combine that with a culture that normalizes it as just partying and having a good time, implying that you’re a loser if you aren’t doing it, then you get an extremely deadly combination.

Drinking and drug use are disinhibitors that can lead to bingeing and purging and other anorexic or restricting behaviors. A disinhibitor is something that takes our defenses away. They make it much harder for us to use good judgment. Did you know that one half of individuals with eating disorders abuse alcohol or illicit drugs compared to 9% of the general population? And up to 34% of alcohol or illicit drug users have eating disorders compared to 3% of the population? If you have an eating disorder, you must be extra careful about your alcohol and drug use because you’re more prone than the general population to develop a problem.

The 73-page report by The National Center on Addiction and Substance Abuse (CASA) at Columbia University was released by CASA president and former U.S. Secretary of Health, Education and Welfare, Joseph A. Califano, Jr. shows that:

up to one-half of individuals with eating disorders abuse alcohol or illicit drugs, compared to nine percent of the general population. Conversely, up to 35 percent of alcohol or illicit drug abusers have eating disorders compared to three percent of the general population. anorexia nervosa and bulimia nervosa are the eating disorders most commonly linked to substance abuse and for the first time identifies the shared risk factors and shared characteristics of both afflictions. The report lists caffeine, tobacco, alcohol, diuretics, laxatives, emetics, amphetamines, cocaine and heroin as substances used to suppress appetite, increase metabolism, purge unwanted calories and self-medicate negative emotions.

Remember too, women are more prone to alcoholism than men:

“The main reason is the ratio of water and fat in the body that is different for the sexes,” said Prof. Manfred Singer. Thus, the liquid content for men is about 70 percent, while woman’s is only 60 percent. But women have a higher fat content. “The fat takes up no alcohol, so it spreads to less liquid,” said the alcohol expert. The result: Even when drinking the same amount of alcohol, women have a higher blood alcohol concentration or more blood alcohol in the blood than men. This is the case even when both sexes weigh the same.” ( http://rapidnewsnetwork.com/)

If you are in college and have an eating disorder, or fear someone you love has one, it’s essential to also be on the lookout for substance abuse. For more information and help on what to do if you are a college student who has eating problems, or a parent or loved one of a college student, you can order my new book “How to be Eating Disorder FREE in College: Avoid the freshman 15, leave home without fear, find fabulous love relationships, all while rocking your grades” on my Amazon page here. If my books are helpful to you, please remember to leave me a positive review – it will help others find my books and gain access to this life-saving information!

To your recovery!
Lori