Subscribe to the Body Image Counseling Center Newsletter to:

Subscribe to the Body Image Counseling Center Newsletter to:

Are you afraid to drive your car since you've been in an accident?

Are you having trouble finding expert counseling for your eating disorder during the coronavirus pandemic?

Are you worried constant fighting about politics is hurting your relationship?

Could ABA therapy be a miracle cure for the growing epidemic of anxiety among teen girls?

3 surprising reasons why you are night eating

What is "fitspiration" and could it be giving your child an eating disorder?

Is your child, teen or adult child obsessed with social media, especially Instagram?

Is your son or daughter always on their phone and taking pictures of themselves to post on social media?

Have you noticed them getting upset over not having the "perfect" picture to post?

As a parent, have you ever actually looked at your child's instagram feed to see what types of people they are following?

Have you noticed your child shying away from foods they now believe are "unhealthy", and engaging in constant exercise?

Have you ever heard of fitspo?

Don't worry if you haven't. I'm an eating disorder specialist and I hadn't even heard of it until some of my young clients clued me in. Fitspo is short for fitspiration - a current internet trend that encourages people, especially young people, to eat in "healthy" way and to exercise.

Insider.com reports that there are more than 49 million posts with the hashtag #fitspo. Most of them are accompanied by photos of gurus (mostly women) flaunting their perfectly fit bodies to their thousands of followers.

Have you ever taken a look at instagram posts with the hashtag fitspo?  As a parent myself, I encourage you to do so. I would post some examples here, but I feel that would be promoting a dangerous and unhealthy trend.

Personally, I was shocked to see these fitspiration posts.

I see the fitspiration movement as part of an alarming epidemic of orthorexia - an obsession with "clean" and increasingly restrictive eating, and compulsive exercise.

There is also a disturbing moral component to these trends - implying that if you don't follow them to the letter you are lazy and if you do you are better than everyone else.

The worst part is that I am seeing more and more young people with eating disorders in my psychotherapy practice who developed anorexia and/or bulimia because they started to follow one of these unhealthy social media campaigns.

I am getting calls from anxious parents who report their son or daughter was at a healthy weight, but after they started following fitspiration posts on Instagram and other social media sites, they began exercising more and more, and restricting many foods from their diet, resulting in a shocking amount of weight loss, fear of eating certain foods, and rigid compliance with punishing exercise programs.

Last year I was receiving phone calls like these from parents about once per month.  This year I receive at least one phone call or email PER WEEK from alarmed parents about their fitness and food obsessed teens and college students.

There's no denying that social media campaigns like #fitspiration are largely the culprits. In the privacy of my office most of the young people I see admit that their obsession was catapulted by following posts that promote food deprivation and unrealistic exercise regimens.

These dangerous posts are almost always accompanied by photos that promote fantasized visions of what the male and female body should look like. 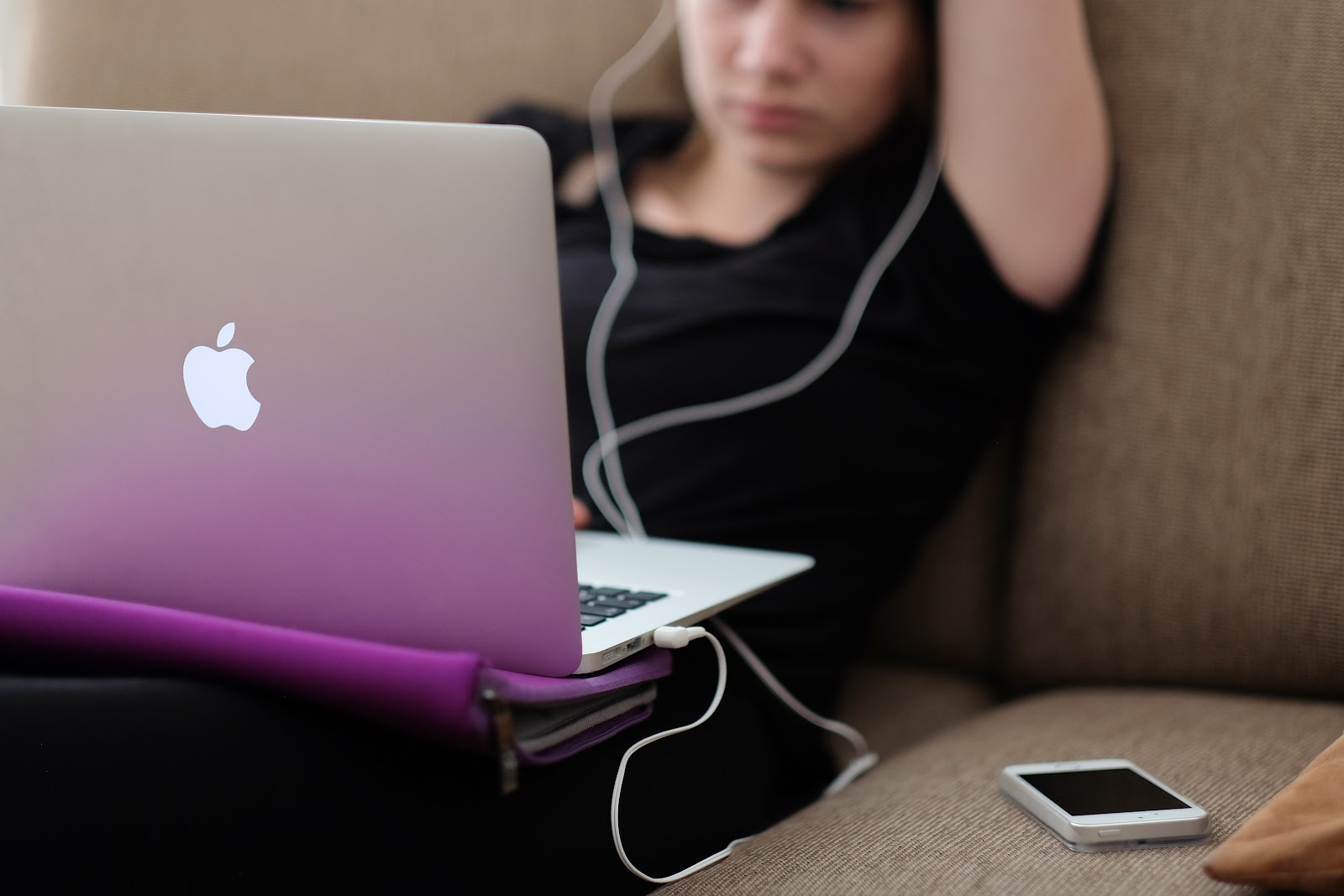 The results of early studies confirm what I'm seeing in my counseling practice.  One well circulated study looked at a group of 276 women: "It found that browsing Instagram for as little as 30 minutes a day was linked with higher levels of self-objectification. (That's when you start to view your body as an object, and it can predict both depression and disordered eating in young women.) Looking at fitspiration in particular was linked to more body dissatisfaction. Other studies have reached similar conclusions." https://www.insider.com/fitspiration-social-media-negative-effects-body-image-2017-11

Another study followed a group of 101 women who post fitspiration images on Instagram and a comparison group of 102 women who post travel images. Both groups completed measures of disordered eating and compulsive exercise. https://onlinelibrary.wiley.com/doi/full/10.1002/eat.22559

The researchers found that women who post fitspiration images scored significantly higher on drive for thinness, bulimia, drive for muscularity, and compulsive exercise. Almost a fifth (17.5%) of these women were at risk for diagnosis of a clinical eating disorder, compared to 4.3% of the travel group. Compulsive exercise was related to disordered eating in both groups, but the relationship was significantly stronger for women who post fitspiration images.

Parents often lament to me that it seems like a losing battle to try and limit their kids' exposure to social media, especially as they become teenagers and young adults.  Social media is addictive, and kids can be sneaky in finding ways to access it, even when parents have placed parental controls on devices.

Is it a losing battle? What can parents to do combat the negative influence of Instagram?

As a parent, you can feel woefully ill equipped to deal with today's technology and its influence on your kids, especially when you fear it may be causing a dangerous mental health condition such as anorexia, bulimia, or body dysmorphic disorder (when your child starts to become obsessed with a particular body part not being perfect). 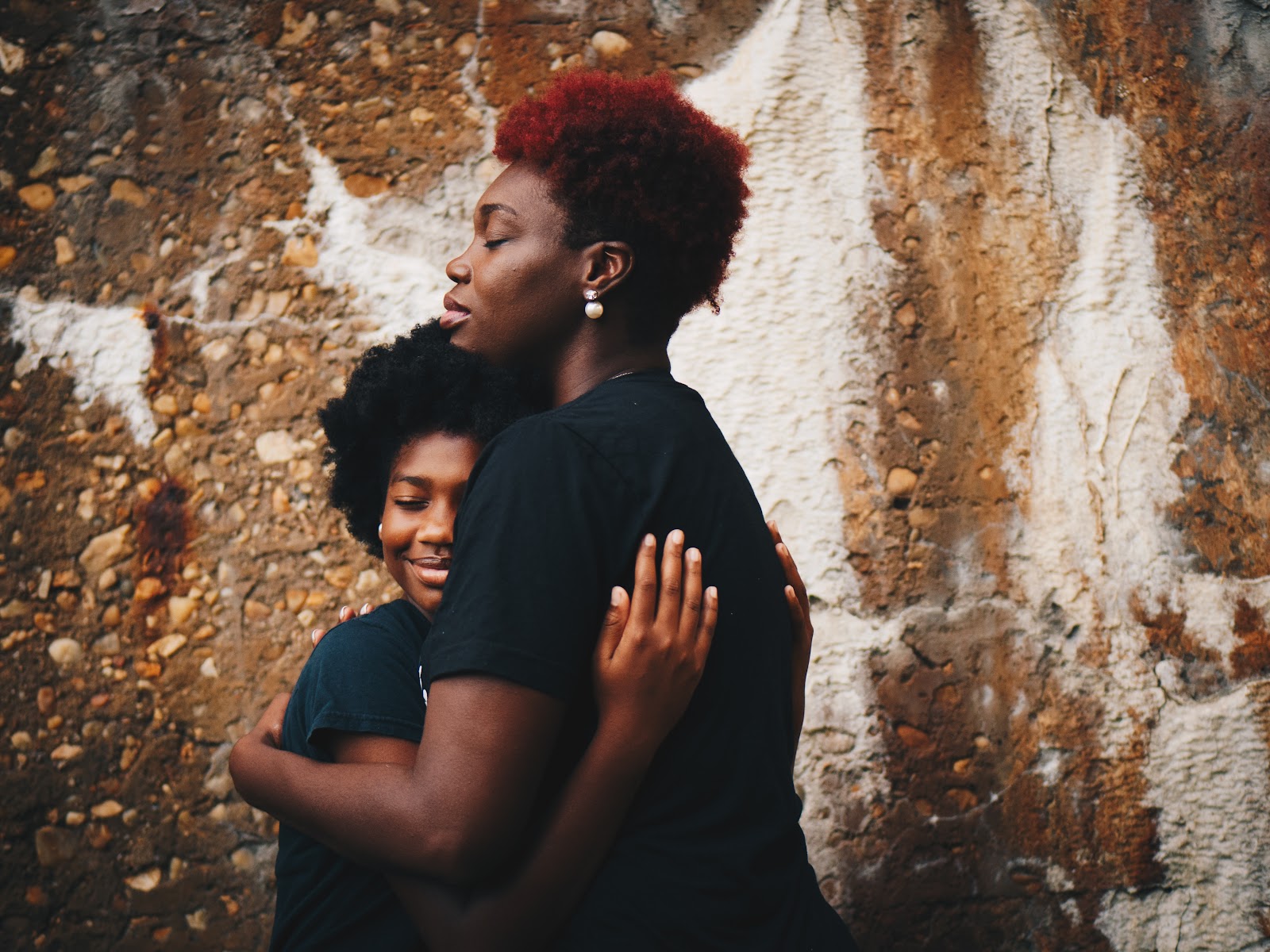 Remember you still have a lot of power and influence as a parent and that there are many professionals who specialize in the treatment of eating and body image disorders who can help you to turn a dangerous situation around.

If you are worried that your child is developing an eating disorder or compulsive exercise problems due to social media campaigns like "fitspo", know that we provide free fifteen minute consults within 24 hours. Just call us at 904-737-3232, or email us a consult request here.

Social media brainwashing CAN be turned around, but the sooner you start the better!


Start your new path in life and be the change today!